TOPICS IN THIS NEWS UPDATE

Courageous leaders know mastery and competency is not the end goal. The goal is to constantly learn, even when you achieve mastery. –Liz Bohannon

The best leaders are continually exploring new ways to to grow. Check out these new titles from your favorite Global Leadership Summit faculty alumni. 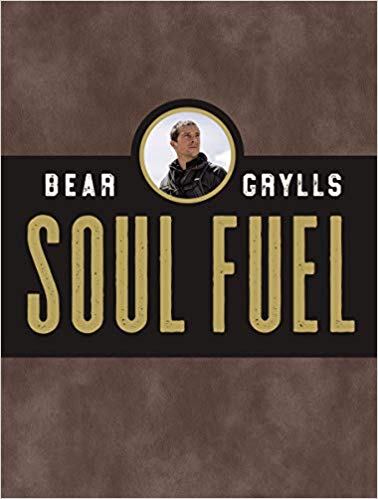 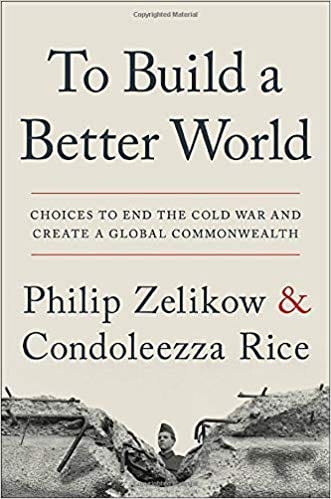 To Build a Better World: Choices to End the Cold War and Create a Global Commonwealth

Pentecostals and the Poor: Reflections from the Indian Context 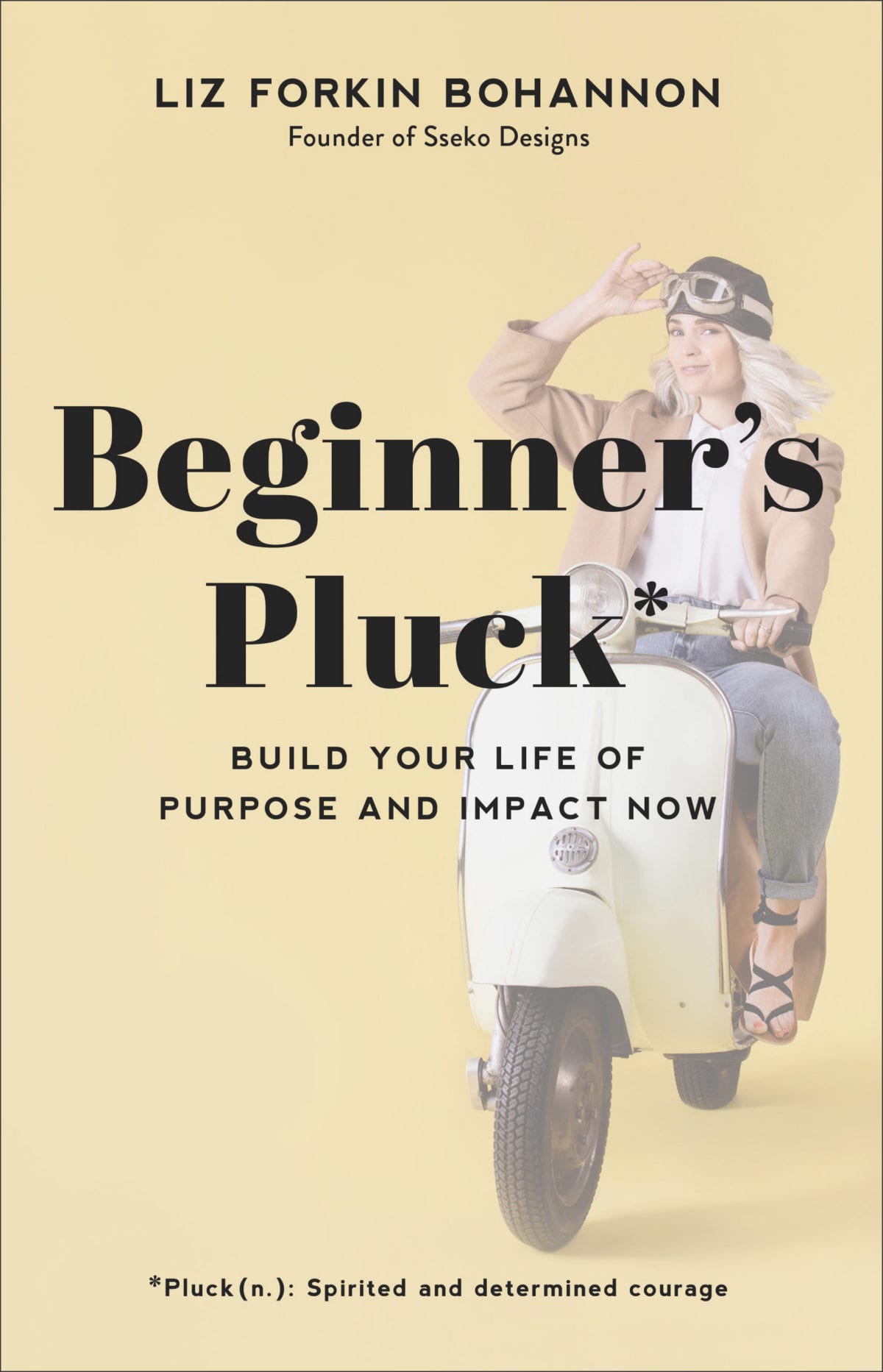 Beginner’s Pluck: Build Your Life of Purpose and Impact Now

How to Lead When Your Boss Can’t (or Won’t) 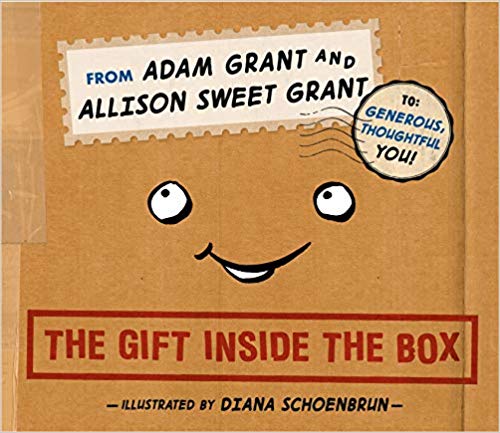 The Gift Inside the Box

A Seal Upon the Heart: God’s Wisdom and the Meaning of Marriage 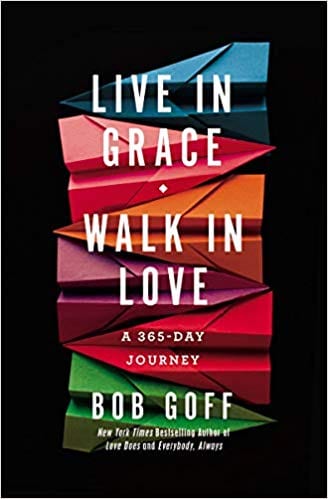 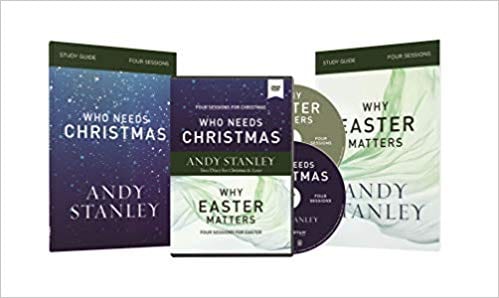 The Meaning of Marriage: A Couple’s Devotional 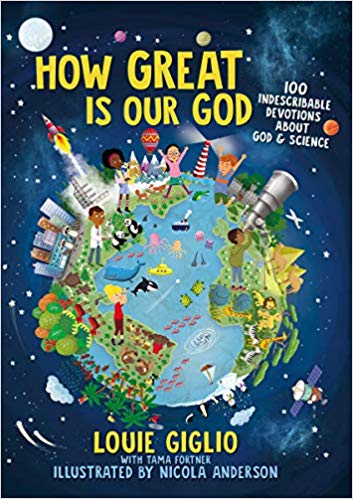 How Great is Our God: 100 Indescribable Devotions about God and Science

The Global Leadership Network is a community committed to learning from each other and using our influence to accomplish God’s purposes on earth. No matter where your influence is, when you commit to grow your leadership, everyone around you wins—businesses work for good, communities are transformed and churches thrive! Both global and diverse, our network includes partners in 1,400+ cities and 135+ countries. We are committed to deliver fresh, actionable and inspiring leadership content both at The Global Leadership Summit, and year-round through our digital platforms.

Years at GLS All