While attending The Global Leadership Summit, I watched an interview with Blake Mycoskie, founder of TOMS Shoes. I was inspired and felt God’s calling. At the Summit again few years later, I was inspired to pick up the idea of making a difference with shoes for those in need. I still look back to the notes I made during the session. Unfortunately, I allowed the idea and the enormity of a project to deter me and I did nothing.

For so long I was focused on the “how” and saw only obstacles.

But in 2018, while serving on the streets in the Pretoria, South Africa, God again reminded me of this calling to get involved and make a difference.

It was very clear to me that God was saying, “Are you going to do it this time?”

The passion and drive to start Shoes4Souls sprung up like a fountain. Encouraged by the words from Dr. Nthabiseng Legoete during the 2018 GLS where she said, it is not important for us focus on “how” we are going to achieve what we plan, we need to remember “why” we are doing what we are doing. 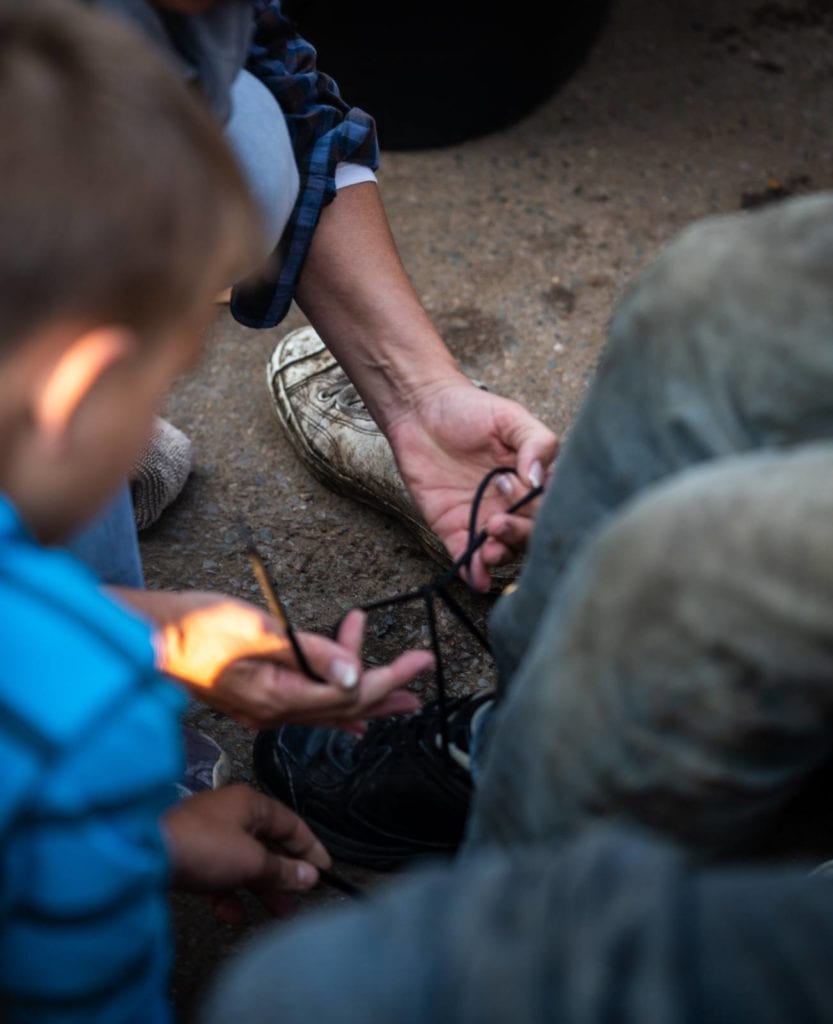 For so long I was focused on the “how” and saw only obstacles. The obstacles led to inactivity.

It was time to act.

Shoes4Souls launched on the 13th December, 2018 with a focus on showing the love of Christ by putting a pair of shoes on the feet of those that don’t have a pair. It is about offering hope and restoring dignity. This is what we call “Walking with our hearts”. Now just over a year old, we’ve had an amazing year so far!

Our process is to collect new, used and broken shoes. We currently have around 95 active collection sites, ranging from restaurants to corporate offices, to schools, churches, guest houses, running clubs, retailers and small companies. 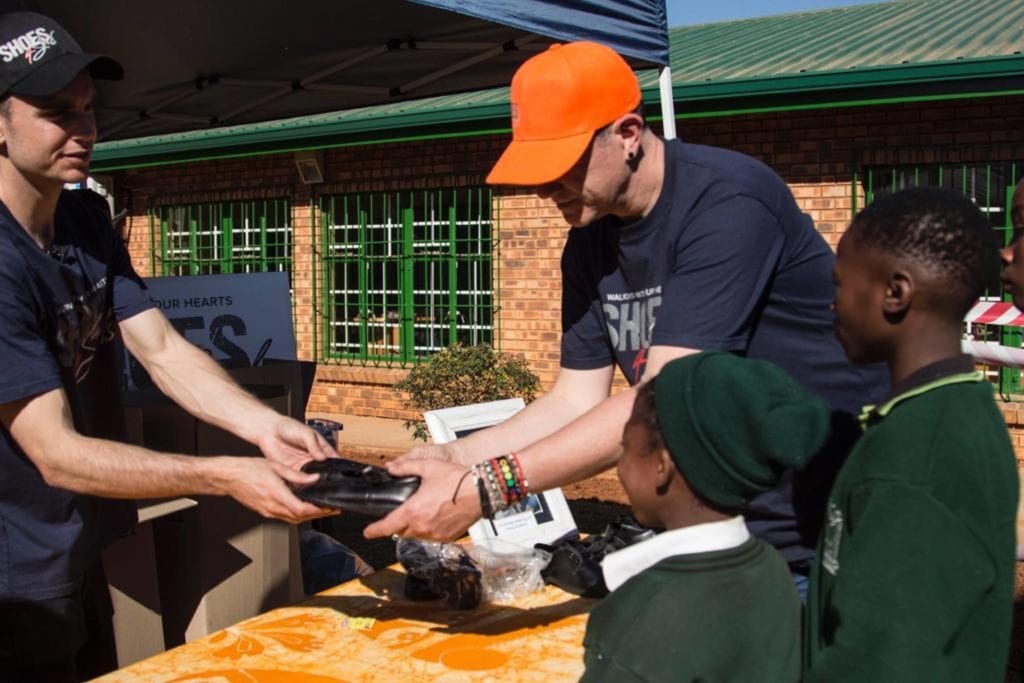 All shoes received are inspected, washed, repaired if broken and then packaged and distributed to those in need. We distribute shoes to the homeless on Saturday mornings as part of a movement called Dare to Love on the streets. We partner with other non-profit organizations, religious groups and commercial corporations seeking to make a meaningful difference in our country, world and the Kingdom of God. We are active in serving at times of natural disaster, fire and flood, assisting those that have lost everything and participate extensively in school projects and initiatives.

We do not want to be viewed as just a charity handing out shoes—we also empower and create work for the homeless and jobless. We empower people who are without homes to earn a daily wage by assisting with the washing and packing of shoes, making fundraising bracelets and training others to learn the skills needed to become cobblers so they can repair shoes to earn a living. We have embarked on this new exciting stage and are working with and grooming three individuals to take on this initiative.

Craig is the CEO of Firesmith Investments (Pty) Ltd, the Pastoral Executive at a local church and the founder of Shoes4Souls and serves on the leadership of Dare to Love. Firesmith Investments is a company that invests in and owns small businesses, seeking to maximise joint synergies and opportunities to provide employment to those who traditionally are marginalised. Craig has a passion for serving in the Kingdom of God through his businesses, his skills and abilities. He has a heart for the poor and a desire to see people find and reach their purpose and potential.